Me Too Movement And Dussehra – What’s The Connection?

Dussehra is celebrated based on good over bad. That means, since mythological age, there is this trend of bad and good. While going behind the scene, here comes a thought about “Me Too”.

What is Me Too? It’s a social movement against sexual harassment of women in the workplace or at the offshoot started in United States. Since October 2018, it has taken a sharp pick towards Indian entertainment industry – The great Bollywood. So, how this movement relates to the Indian folklore Dussehra?

While going back to the satyug (Times of Gods and Goddesses), The Lanka king Ravan is blamed for kidnapping Sita, the wife of Ayodhya King Ram, and raped many meadows of the time. What ticks here is that the same allegations have been put on today’s public icons in India. The concept of Me Too has influenced so much in India that the untold dirty facts of big shot male celebrities and icons are getting undressed slowly but steadily.

So, who all are the Ravans here? Let’s have a look on top 5 stars who are strongly targeted in the Me-Too Movement:

The famous actress Tanushree Dutta accused the long-time versatile actor Nana Patekar for the sexual harassment. This moment provoked many victims to reveal the other accusers from media, Indian film industries, and government development sectors. 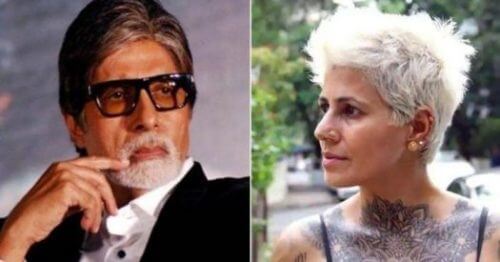 In the row of allegations, one of the celebrity hairstylist and former Bigg Boss contestant – Sapna Bhavnani has slammed Mr. Amitabh Bachchan for his response for Tanushree Dutta’s allegations of sexual misconduct against Nana Patekar. She also tried to provoke the women to come forward and open the dirty game played by him which she is sure of but has no proof. The twitter comments of her is widespread online. 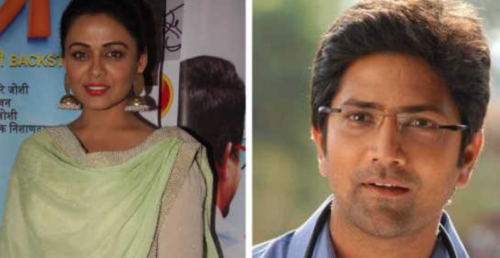 On 9 October 2018, a well-known comedian Varun Grover was accused for sexually harassment against a woman during his college days. The incident happened in 2001, according to the victim. However, Grover stated in Twitter that he is not a part of this allegation. 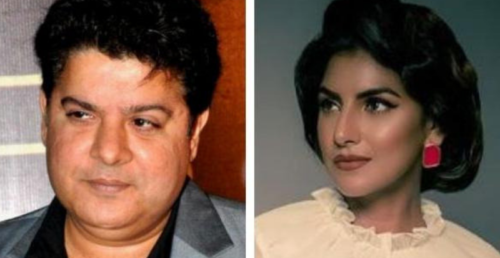 Again, on 12 October 2018, Sajid Khan, one of the brilliant directors in Bollywood industry got accused by several women in terms of abusive and pervasive sexual behavior. In reply, director Sajid Khan announced that he will halt the production of his upcoming film Housefull 4, until he writes his name in clean slate from this allegation. 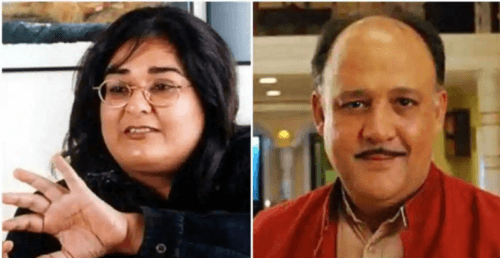 Me Too even didn’t spare the veteran actor Alok Nath. He was accused by TV producer Vinta Nanda of rape who worked with him in the TV show Tara in the mid-90s. But Alok Nath strictly denied the allegation.

There are many many big shots who are engulfed by this Me-Too Movement and since Mid-October, the fire has increased with no limits. But are these allegations and accusing having any weightage? Or simply people are dragging the celebrity’s name in this movement to fulfill their selfish motives like how it happened to Ravan in Ramayana.  He had a pure feeling for Sita and never crossed his limit towards her. Still he had to take the blame of accusing Sita. So, are these stars Ravan? If yes, what should be done – praise them like before or fire them?

Why Do You Need a Baby Sleep Consultant?

Why Do You Need a Baby Sleep Consultant?

The man Within the Middle Of Iraq’s Political Storm

Earth’s 1st Snake Most likely Evolved On Land, Not In H2o